An old Grandfather said to his grandson, who came to him with anger at a friend who had done him an injustice…

“Let me tell you a story. I too, at times, have felt great hate for those who have taken so much, with no sorrow for what they do. But hate wears you down, and does not hurt your enemy. It’s like taking poison and wishing your enemy would die.”

“I have struggled with these feelings many times,” Grandfather continued. “It is as if there are two wolves inside me. The White One is good and does no harm. He lives in harmony with all around him and does not take offense when no offense was intended. He will only fight when it is right to do so, and in the right way.”

“But the other wolf…the Black One…Ah! The littlest thing will send him into a fit of temper. He fights everyone, all of the time, for no reason. He cannot think because his anger and hate are so great. It is helpless anger, for his anger will change nothing. Sometimes it is hard to live with these two wolves inside me, for both of them try to dominate my spirit.”

The boy looked intently into his Grandfather’s eyes and asked, “Which one wins, Grandfather?”

The Grandfather smiled and quietly said… 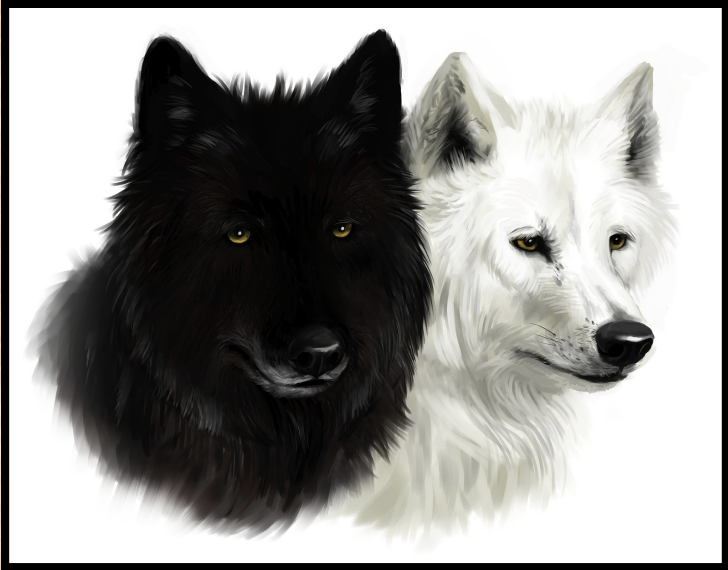