It seems like I’m always overbooked and dancing way faster than I can— perhaps you can relate?

So it was in just such a frenzied state that I decided to squeeze in a quick walk to the Urban Forest before another arm-long “to-do list” threatened to swallow the remainder of my mid-July day. I was offering some quick devotions at Grandmother Juniper when, for some reason, a tiny black ant caught my eye.

I’ve heard that ants are able to carry 50 times their body weight in their powerful jaws, and this little powerhouse was busy proving the point. Clutched in its widely distended mandibles, apparently a great treasure— some kind of relatively gigantic green orb, perhaps an immature Juniper berry? — I really couldn’t be sure. 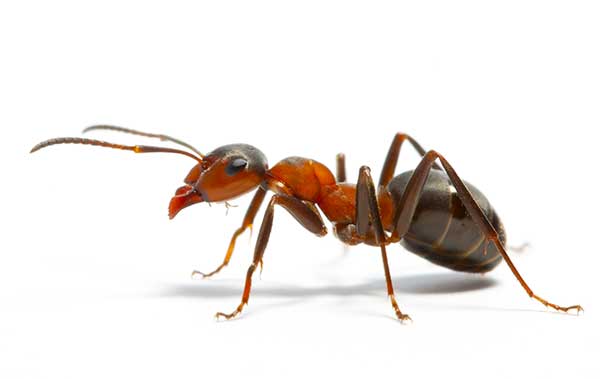 What totally mesmerized me was the Herculean tenacity with which this wee dynamo maneuvered the impossible load. I watched spellbound as it courageously navigated, up, up, up and over high “mountain” ridges, tumbling precariously down the far side into rugged, deep canyons, scrambling back across short bumpy plateaus, only to repeat the whole arduous process over and over again, never once dropping its emerald-green prize.

It was strange how quickly this little ant became my hero, the only focus in my world. I cringed as several larger ants suddenly approached, fearing they meant to steal Hero Ant’s treasure. My instantaneous urge to defend The Hero was hard to resist, but I forced myself to remain strictly an observer. All forward progress halted for a few moments as Hero Ant allowed the visiting duo to thoroughly survey its hefty cargo, again without ever releasing the precious prize.

It suddenly occurred to me that perhaps these other two colony-mates, recognizing the sizable burden Hero Ant was carrying, had only stopped to offer their assistance. I felt much better after this. Many more offers to help ensued, though Hero Ant always respectfully declined

By now I’d already invested more than an hour into this fascinating adventure, and long ago decided to follow my hero all the way to the nest. By human measure, I’d guess we traveled easily “ten miles” before the hustling, bustling entrance to the colony nest finally came into view.

We were only inches away from the dark oval opening when Hero Ant suddenly slammed on the brakes, dropped the green orb into the dust, and scurried off toward half a dozen compatriots who were struggling mightily to drag what appeared to be the very large, heavy, striped abdomen of a wasp toward the nest doorway.

Clearly, this newfound prize had even more value to the ant colony than Hero Ant’s glorious green gift and so, without a second thought, the noble sacrifice for The Highest Good of All was gladly made.

Hmmmmm. Maybe someday we will all learn to live as selflessly as our noble relative, The Hero Ant?