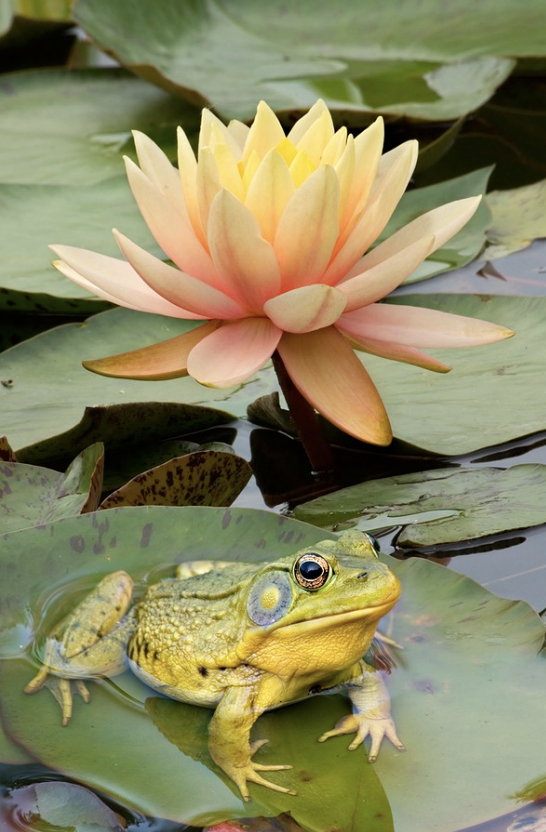 Apparently, not so long ago, a remote New Guinea tribe was accidentally discovered, a very primitive people previously “untouched” by modern civilization. Imagine the excitement this discovery generated within the modern scientific community– they could think of nothing beyond their own myopic desire to “mine the prize,” to extract this rare golden wealth of knowledge that would soon be theirs.

It seems, for some, the ravenous quest for “knowledge” justifies just about anything…

As Tao of Equus author, Linda Kohanov, sadly relates “… I didn’t have to travel to New Guinea and inadvertently ruin an entire tribe’s way of life to recognize the predatory nature of logic (though I’m certainly glad Sorenson was there to record this unfortunate event). The laser behind my own eyes was an image of mental conquest, of having to capture, dominate, or dismember something in order to appreciate it, of judging the components of life outside their constantly evolving contexts.”

“I realized that the resulting tendency to discard whatever slices of perception don’t fit into the current dominant ‘theory of everything’ leads to a most disturbing yet predictable conclusion: As it reaches the age of reason, a mind turned exclusively to left-brain settings invariably cuts itself off from the vibrancy of its own life force and the sensual, intuitive, ancestral wisdom flowing through it.”

You might say “the operation was a stellar success… but the patient died.” The frog now lays motionless on the dissecting table, no longer able to fill a summer night with its timeless song. You could point to its vocal cords with your scalpel, I suppose, but you’ll never be able to explain how their wondrous music once nourished your hungry soul.

How often we cut out our own heart to feed the insatiable intellect! Is this a price we’re honestly willing to pay?